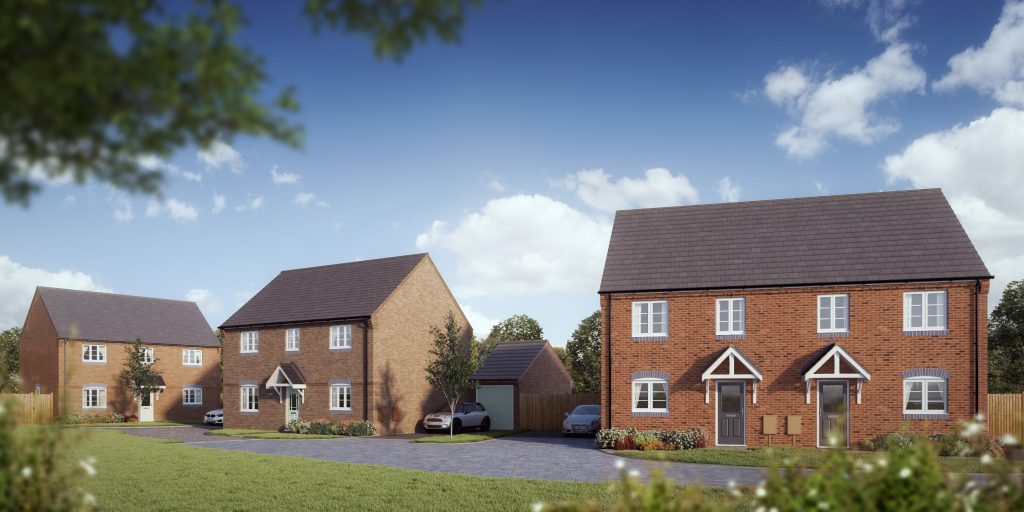 Walton Homes has acquired land to build a further development in Tamworth further to the success of its existing collection of properties in the area.

Swallowhurst, a collection of 29 homes located along a private driveway off Overwoods Road in Hockley, has completely sold out, and as the business is keen to continue to meet the high demand from buyers to settle in the region, construction at Repington Walk has started already.

Located off Whitley Avenue, the development will consist of 21 one, two, three and four-bedroom homes, all built to high specification that Walton Homes is known for.

Amy Summerton, director, said: “There’s a huge demand for properties within the Tamworth conurbation, something that became very clear while marketing Swallowhurst. Earlier this year we launched a land acquisition drive across the Midlands, and Tamworth and its surrounding villages is a key hot-spot for us due to the feedback we’ve had from buyers over the past 18 months.

“While buyers have been attracted to the area by its proximity to the Staffordshire countryside and the bespoke nature of the development, we’ve also found that it has proved very popular with those commuting to Solihull and Birmingham.

“Solihull was recently identified as one of the most desired addresses in the UK, and as a result, house prices in the area have rocketed, making it something of a pipe-dream for many buyers, and those wanting to live in the city centre to make the most of its amenities know that they won’t find anything of a suitable size within their budgets,” she explained.

“However, due to its straight-forward access to the M42 and the A38 and convenient rail-links, it seems that potential buyers have recognised that they can have it all, with Solihull and Birmingham being a short commute away and the luxurious homes they want being within their price-point.

“We are confident that Repington Walk will prove another success story for us,” she added.

The site will officially launch on Saturday September 2nd.